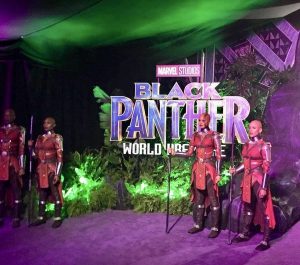 Backstage Access Magazine had the pleasure of covering the Star-Studded Hollywood Premiere at the Dolby Theatre in Los Angeles on January 29, 2018. The premiere featured a purple carpet and was one of the most talked about movies of 2018. “Black Panther” stars Chadwick Boseman, Michael B. Jordan, Lupita Nyong’o, Danai Gurira, Martin Freeman, Daniel Kaluuya, Letitia Wright, Winston Duke, with Angela Bassett, with Forest Whitaker, and Andy Serkis. The film is directed by Ryan Coogler and produced by Kevin Feige with Louis D’Esposito, Victoria Alonso, Nate Moore, Jeffrey Chernov and Stan Lee serving as executive producers. Ryan Coogler & Joe Robert Cole wrote the screenplay.

Marvel Studios’ “Black Panther” has broken prestigious numbers at the box-office and received critical acclaim and praise towards its visuals, screenplay, characters, direction, costume design, action sequences, soundtrack, and performances. Critics considered it as one of the best films set in the MCU and noted its cultural significance. It has grossed $704 million worldwide, making it the highest-grossing film of 2018. Its four-day opening weekend gross of $242.1 million in the United States was the second-highest of all-time and its three-day gross of $202 million was the fifth highest of all time, as well as the biggest debut by an African American director. 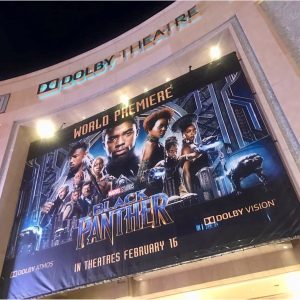 Multi-Award winning Artist, Kendrick Lamar produced the film’s curated soundtrack, titled Black Panther: The Album, along with Top Dawg Entertainment founder Anthony Tiffith. Coogler chose Lamar for the project because his “artistic themes align with those we explore in the film. Three singles from the album were released throughout January and February 2018: “All the Stars”, “King’s Dead”, and “Pray for Me”. Black Panther: The Album was released on February 9, 2018 and has remained #1 on the Billboards charts for the 3rd week in a row.

Marvel’s, “Black Panther” follows T’Challa who, after the death of his father, the King of Wakanda, returns home to the isolated, technologically advanced African nation to succeed to the throne and take his rightful place as king. But when a powerful old enemy reappears, T’Challa’s mettle as king—and Black Panther—is tested when he is drawn into a formidable conflict that puts the fate of Wakanda and the entire world at risk. Faced with treachery and danger, the young king must rally his allies and release the full power of Black Panther to defeat his foes and secure the safety of his people and their way of life. 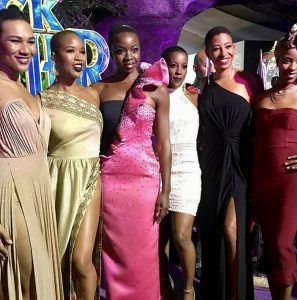 The city of Oakland appears at the beginning and the end of the Black Panther Movie as T’Challa and his sister Shuri comes full circle to create a technology community outreach center to help others. Now, life is imitating art thanks to the film’s phenomenal box office take. Disney has pledged to help open a new STEM center in Oakland by using Black Panther‘s success for a good cause. Disney is making a one-time donation of $1 million to the Boys & Girls Clubs of America’s Science (BGCA), Technology, Engineering and Math programs to establish a STEM Center of Innovation in Oakland, California. From there, the BGCA plans to expand its STEM Centers in other cities, including Baltimore, Chicago, Harlem, Hartford, Memphis, New Orleans, Orlando, Philadelphia, Washington, DC, and Watts. Although the completion of these STEM Centers may be years away, this could help shape the lives of children who would otherwise go without the opportunities to explore their full potential. If the Black Panther movie can help make that a reality then its legacy will go far beyond box office numbers.                                                                   This is your Backstage Access Pass to the World Premier and the star studded   Purple carpet  Of  Black Panther. 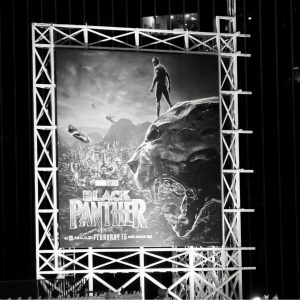 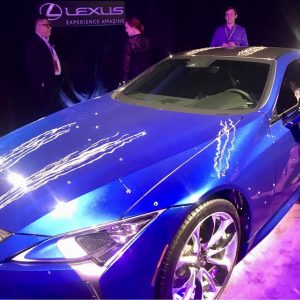 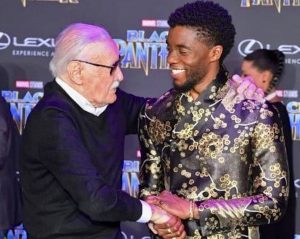 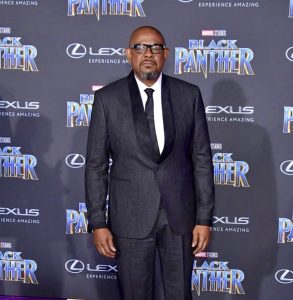 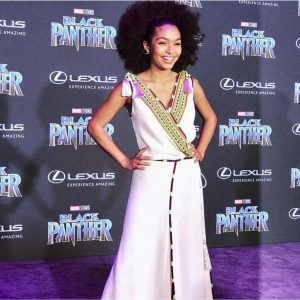 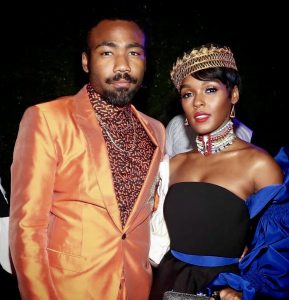 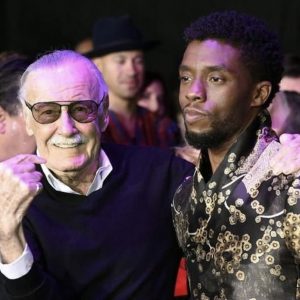 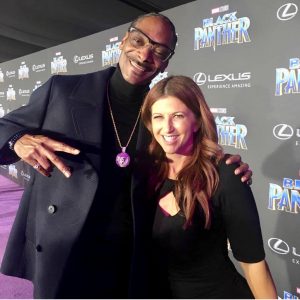 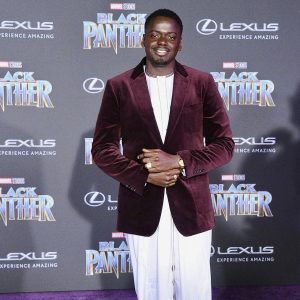 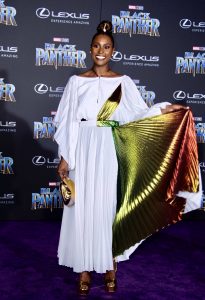 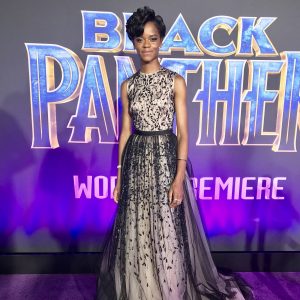 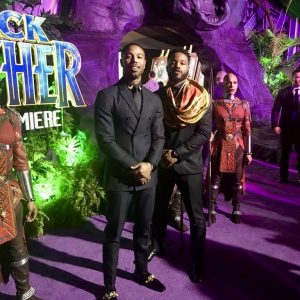 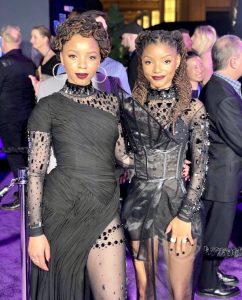 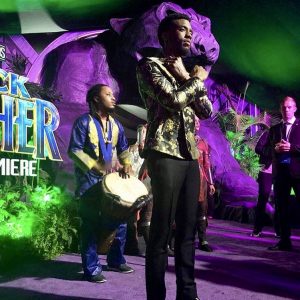 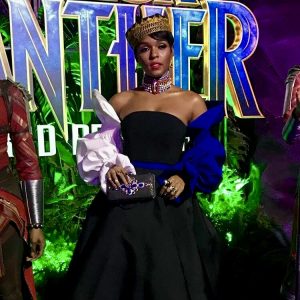 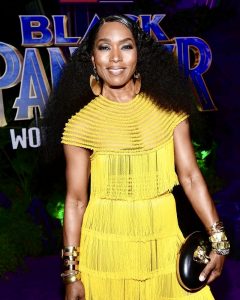 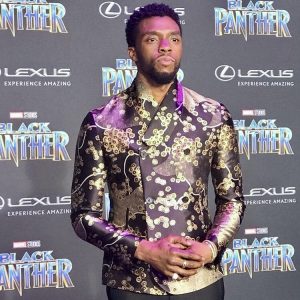 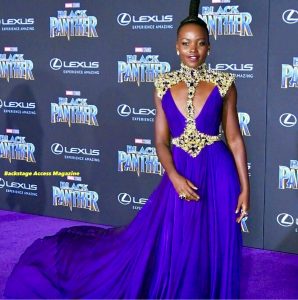 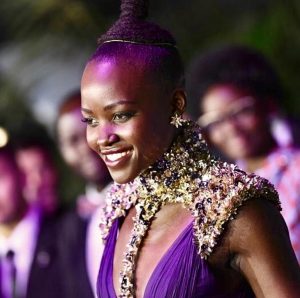 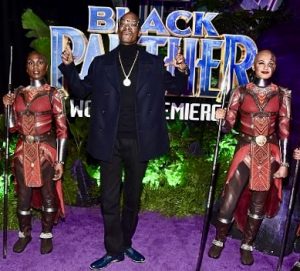