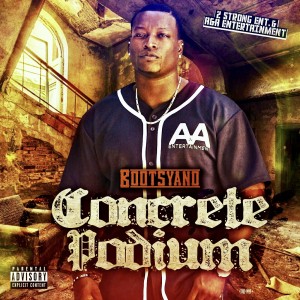 San Diego Rap Artist  known as Lil Bootsy was born Daryl Gist Jr. May 22nd 1986 raised in East San Diego known as city heights or East Dago started rapping with his uncle Lil Cs at a young age when he first started talking and started really trying to rap at 11 years of age. Growing up in the inner city area of San Diego where crime and gang violence were high Bootsyano used music as therapy to release angry aggression and other emotions from gang life and life in general. 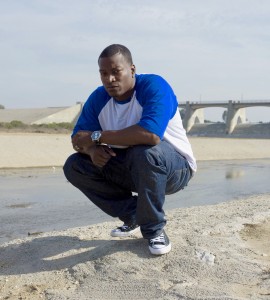 His mother Tammy wrote poetry where he more than likely gets his ability to write he was raised by his Mother and Step Father Will and his father Daryl Gist Sr. Aka Bootsy was released from a federal prison when he was 10 years old, Bootsyano currently has 8 Mixtapes out under Lil Bootsy Alias and Dropped his 1st Album as Bootsyano in January of 2016,

he started his own Label after high school with close friend Terrell Totten aka T-Hittz and they been pushing together every since, Bootsy is now affiliated with Allen and Associates Ent.

Management under Frost The CEO. Bootsy has opened up for Artist Like E-40, Lil Flip, Crooked I and several others also has built and developed friendships with many Major artist in the industry and even was blessed to be in the Studio with Dr. Dre himself. Bootsy currently lives in Los Angeles San Fernando Valley area and is making a name for himself in the music industry and plans to continue his growth and Success throughout the next years to come. 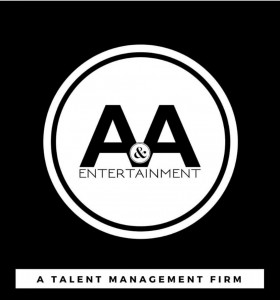