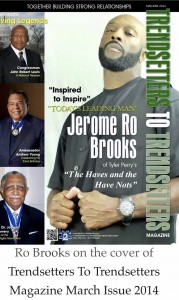 Ro Brooks drama picAmerican Actor Ro Brooks, born Jerome Curtis Brooks Jr. grew up in West Baltimore. Ro’s natural acting ability was cultivated by his Grandmother and Great Aunt, who would encourage Ro and his three sisters to perform dance and musical routines by throwing change at their feet. During his younger years, Ro began developing his musical prowess by rapping and dancing at talent shows and local events. While attending Walbrook High School, Ro’s early success started when he got together with a group of friends and formed the rap and dance group Twice As Nice. The group performed at local venues and later won a talent show that earned them a spot on the bill at Harlem’s famed Apollo Theater for a taping of Showtime at the Apollo. A few years later, Ro landed his first role in a feature film, directed by Robert Townsend. He has gone on to work with other acclaimed directors such as, Michael Bay, Quentin Tarantino, Tyler Perry and Michael Mann. 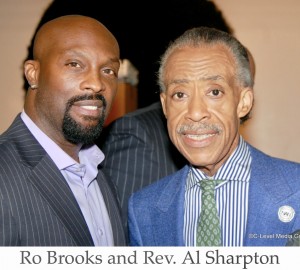 With a background in music, Ro welcomed the opportunity to return to his musical roots while integrating and expanding on his acting talents to include music videos, working with such artist as: P. Diddy, 50 Cent, Justin Timberlake, Lil’ Wayne, TI, Jill Scott, Syleena Johnson, Young Jeezy, Ice Cube, Snoop Dogg, Lil’ Mo and Master P. to name a few.

Ro’s Upcoming Projects and Recent Releases to Look Out For:

Ro Brooks joins cast of BET’s mini-series “The New Edition Story”, Tells the story of the multi-platinum selling R&B boy band, scheduled to air Spring 2017, OWN-Tyler Perry’s, The Haves and the Have Nots. Ro is also showing his support in the fight against HIV by helping to bring awareness by joining the CDC ” Doing It” campaign. Ro lends his support with the “Respect My Vote” campaign, where a large number of celebrities came together to help encourage and to stress how important it is for EVERYONE to lift their Voices and Vote. 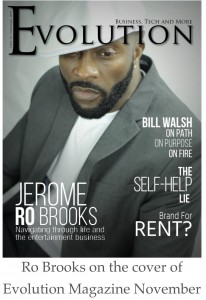 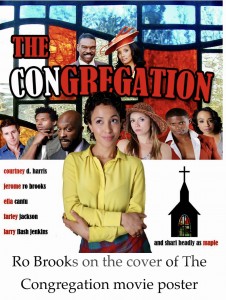 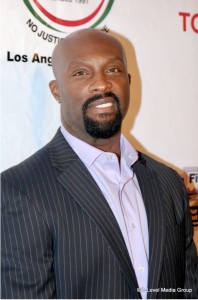 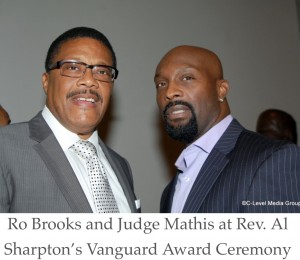 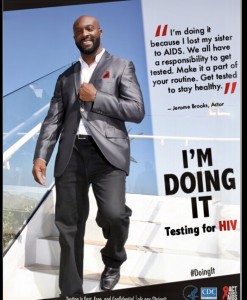 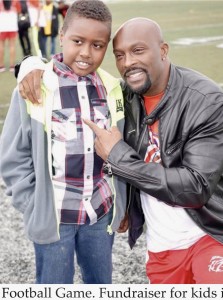