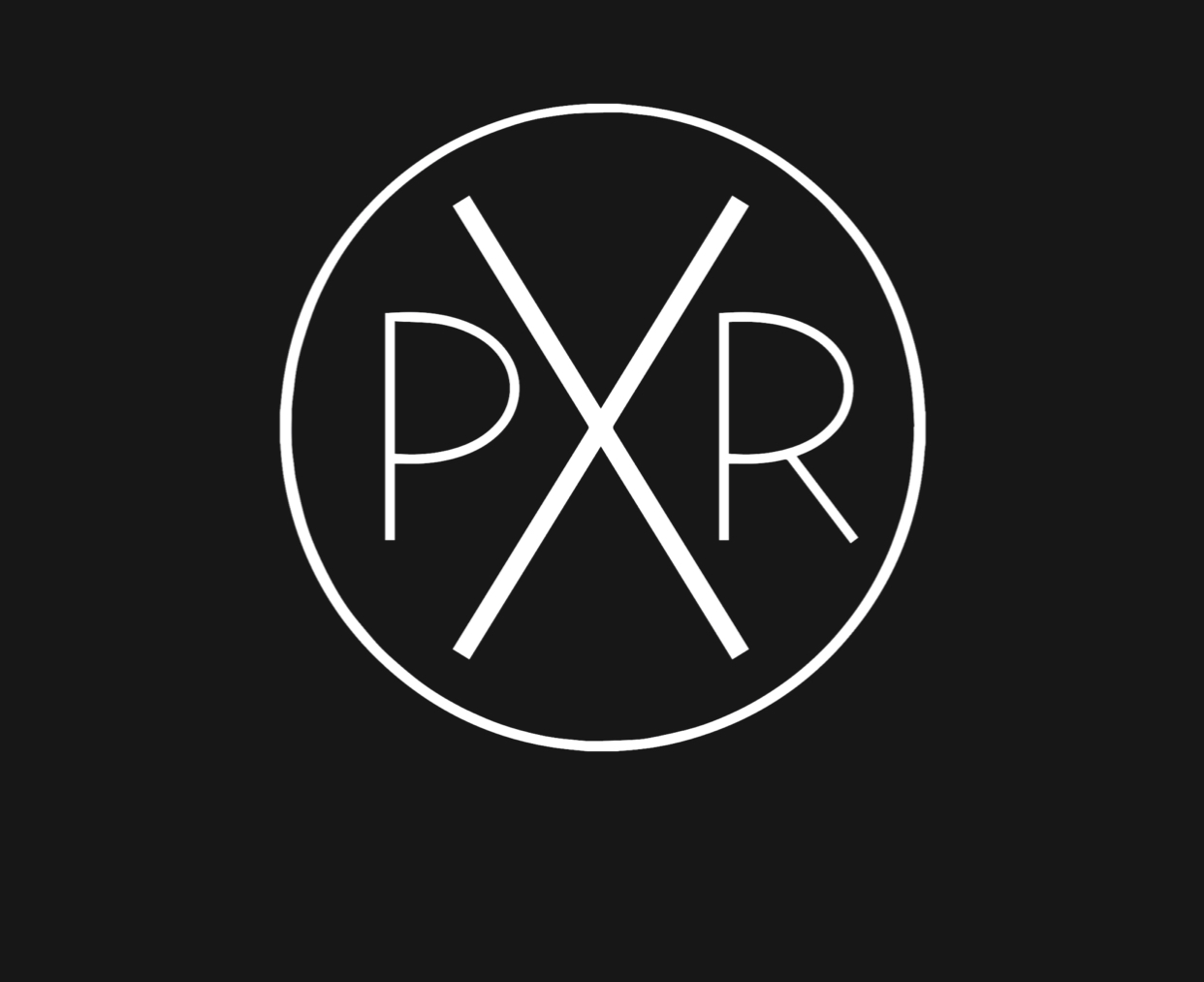 FOR IMMEDIATE RELEASE
AWARD WINNING PRODUCER SHA MONEY XL AND PURPLE ROPE ENT.  SIGN NEW HIP HOP ARTIST “CHUBBS THE DREAMER”
SINGLE W.O.W, PRODUCED BY SHA MONEY XL SET TO RELEASE MARCH 20, 2020 ON ALL STREAMING PLATFORMS
March 20, 2020 (Los Angeles) — Award winning music producer Sha Money XL known for his producing hit making abilities and his success with 50 Cent, BIG K.I.R.T, Bobby Shmurda and G-Unit, has partnered with entertainment production company “Purple Rope Ent.” to sign and release CHUBBS THE DREAMER and his debut single W.O.W.. W.O.W. produced by SHA MONEY XL is now available across all streaming platforms and can be heard HERE via United Masters distributors.
W.O.W. debut single will be released in tandem with a full music video directed by Jonathon Jacobs aka JohnsPassions and produced by entertainment executives; Jason Keepler and Lea Zesati; and their array of diverse team at Purple Rope Ent.  in partnership with Teamwork Music Inc. The Official W.O.W. Music Video can be viewed HERE via Chubbs The Dreamer YouTube Channel.
CHUBBS THE DREAMER is the new generation of hip hop urban artist with lyrics that impact and inspire the world. Coming out of his “Left Over Series”  reaching over half a million streams in the past month, his music continues to impact new listeners.
In the midst of trying times and the world epidemic Coronavirus (COVID-19)Chubbs The Dreamer has released W.O.W. as an inspirational anthem that looks at the past for WISDOM and views with optimism the FUTURE. W.O.W. with its internal meaning of “Words of Wisdom” is that and much more, encouraging us to “NEVER GIVE UP” and that “WE ARE NEVER ALONE”. In the single cover we see an older man imparting WISDOM around the fire place with the NEXT generation ready to HEAR his WORDS OF WISDOM. W.O.W. produced by SHA MONEY XL is a powerful HIP HOP hit full of lyrics to impact your soul.
“Cultivate your peace by controlling the controllables in your life and leave the rest to a sovereign God.” Said CHUBB THE DREAMER,
“Reflections from the experiences of self and others makes one wise.” – Chubbs the Dreamer
For more information on Chubbs The Dreamer, please go to https://linktr.ee/ChubbsTheDreamer
About Chubbs The Dreamer
In a world where witnessing crimes and drugs was an everyday phenomenon, he found a haven in music. Realizing the impact music left on him, Chubbs vowed to musically give to people what music gave him. He became a ghostwriter, helping others find success in his hidden talent whilst writing and perfecting his skills leisurely. In 2017, Chubbs completed an Extended Play (EP) titled Time Well Spent, documented the stages of his life as a young adult learning the invaluable lesson of making most with time. This EP, Time Well Spent, became the catalyst to Chubbs solo career as an artist. Chubbs —a husband, father, mentor, and artist—made good on his promise to give people what music gave him: mental freedom, positive influence, and grounded. Recently signed to Teamwork Music Inc x Purple Rope Ent. and with his debut single W.O.W. produced by hit maker SHA MONEY XL. released 2020 great things are to come for Chubbs The Dreamer.
http://purpleropeent.com/chubbs-the-dreamer-page
About Sha Money XL
Sha Money XL is one of the most respected and revered music executives and producers in the Hip Hop & Urban Music industry. Producing over 50 hit records for 50 Cent and founder of Teamwork Music Inc. Sha Money has established himself as a true A&R and hit maker in the music industry. Sha Money XL was president of G-Unit Records from 2003 until 2007 under major record label Interscope. He later transferred to be the VP of A&R at Def Jam where he signed & A&R Big K.R.I.T, 2 Chainz, BIG BOI, Jadakiss & Redman. After a successful run there he later transitioned into A&R executive at Epic Recordswhere he signed Bobby Shmurda & Yo Gotti as well as A&R Travis Scott’s 1st release. Sha Money XL continues to produce and executive produce hit records in the music industry today and currently is president of Teamwork Music Inc. running his own music label.
About Purple Rope Ent.
Purple Rope Entertainment the next generation entertainment company based in Los Angeles, CA. Purple Rope Ent. is a full service entertainment company focused on talent management, film & tv production, tour production and brand consulting. Purple Rope Ent. believes that dedication to your art, commitment to yourself and consistency in all you do will ensure that you as a client achieve your professional and personal goals. Purple Rope Ent. has open doors to work with many fortune 500 companies, artists & established producers in the Industry from the likes of ACURA, Allstate, Sundance, AT&T, EXTRA Gum, UPWORTHY, GOODMUSIC, EMPIRE distribution, Sha Money XL, Kanye West, Neyo, Harmony Samuels and Dem Jointz to name a few.
www.purpleropeent.com
Media Contacts:
Purple Rope Ent.
info@purpleropeent.com
CHUBBS THE DREAMER
In these trying times we believe music is still the best medicine for the soul and we have signed an extraordinary artist that is doing just that with his new single W.O.W. produced by Sha Money XL. Attached you will find out official Press Release for your use. If you would like a sneak peak at the Official Music Video and single please let me know your interest and I will forward for your enjoyment. Let me know your thoughts.
Looking forward to speaking soon,
Please like & share: