Anthony Anderson has received five consecutive in the nominees for outstandingly actor in a comedy series 2 Golden Globe nominations and three critics choice nominations for his popular role in blackish and in 2019, he won his fifth individual image Awards in the category of Outstanding Actor in a Comedy Series, adding you his 15 total Image Awards nominations in his career congratulations.

mr. Anthony was born a cop in California in 1970 Anderson pursue his acting career as he continued his education by attending Hollywood high school for the performing arts where he  received  first place in the NAACP’s ACT-SO Award with his performance of the classic monologue from the great white hope. That performance, along with his dedication to his craft, earring him an arts scholarship to Howard University now that’s work Flow. Here’s some photos from the show and The red carpet and behind the scenes. Photos by 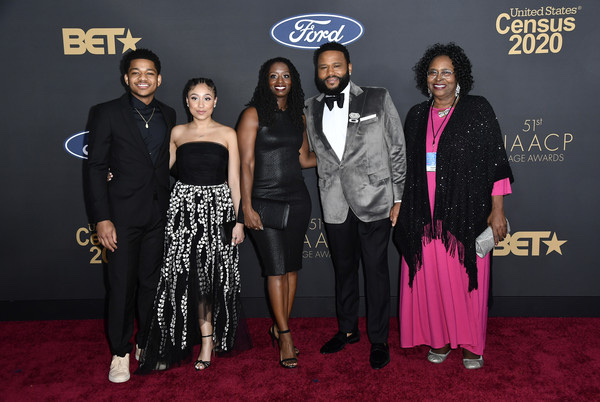 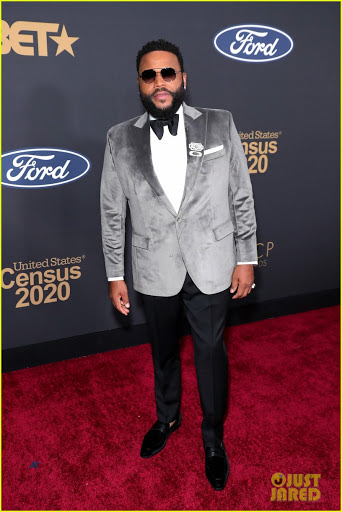 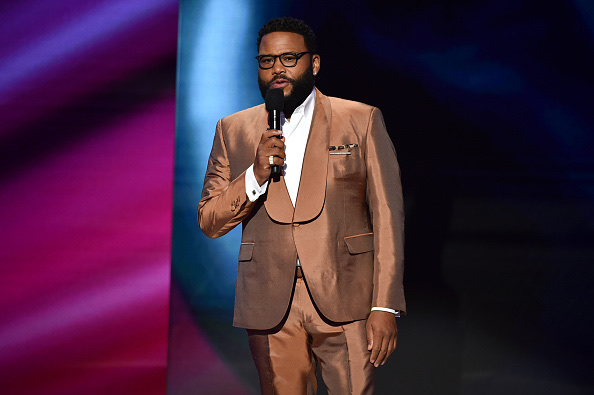 this years 51st NAACP Awards had great performances by GRAMMY Award-winning artist H.E.R with her chart topping hit Slow Down ft.skip Marley from the world famous Marley family hers the YouTube video for that song as well as photos from the show shot by Photographer David Evans. 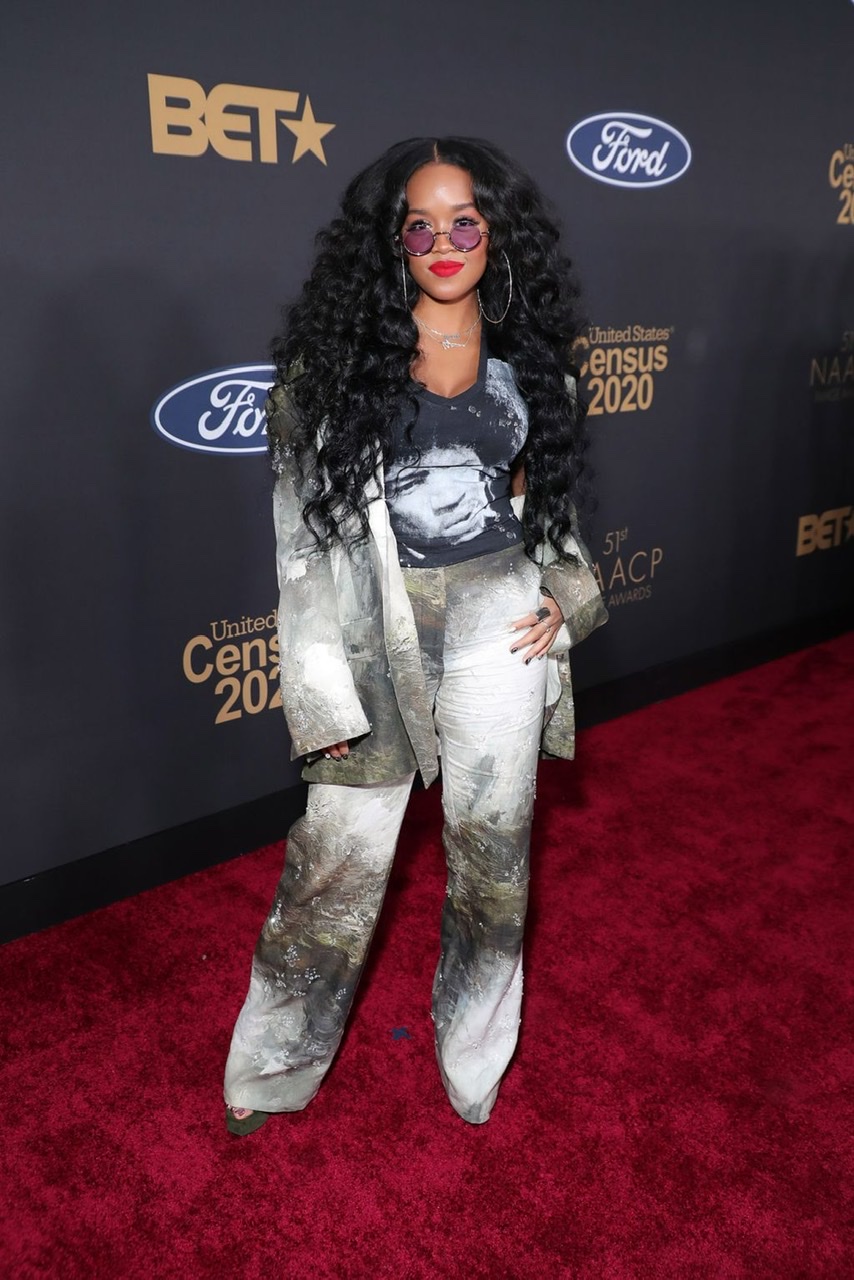 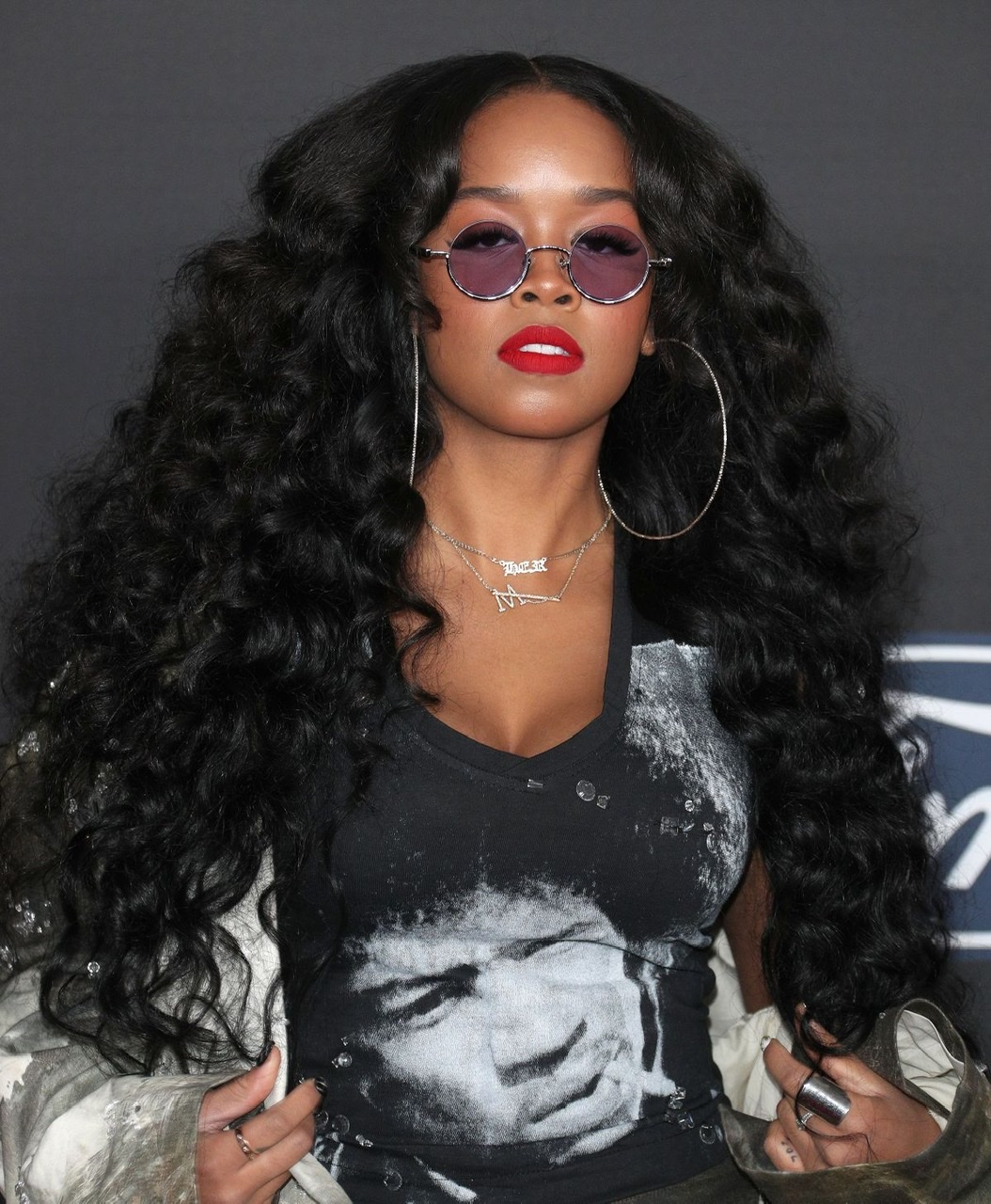 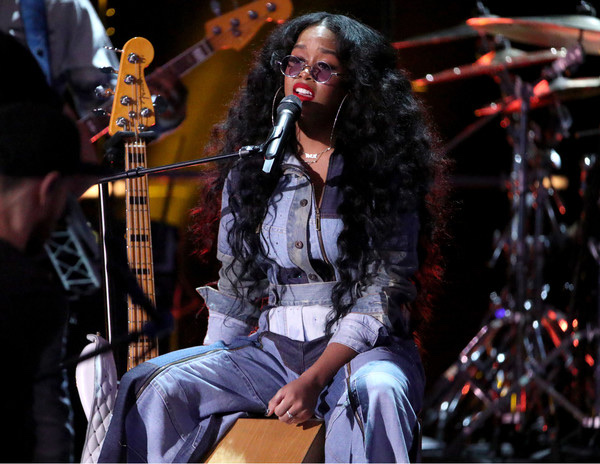 Also performing at the 51st NAACP Awards was Grammy award winning singer  / Actress Ms. Jill Scott. Take a look at some of the photos of Ms. Scott from the awards show. 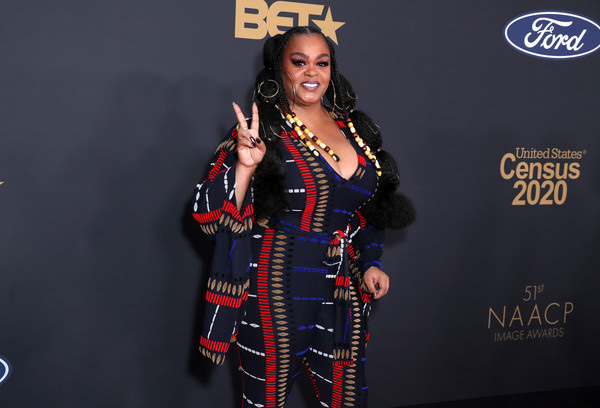 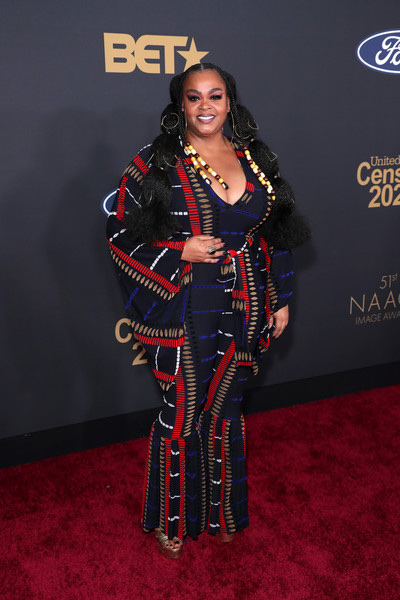 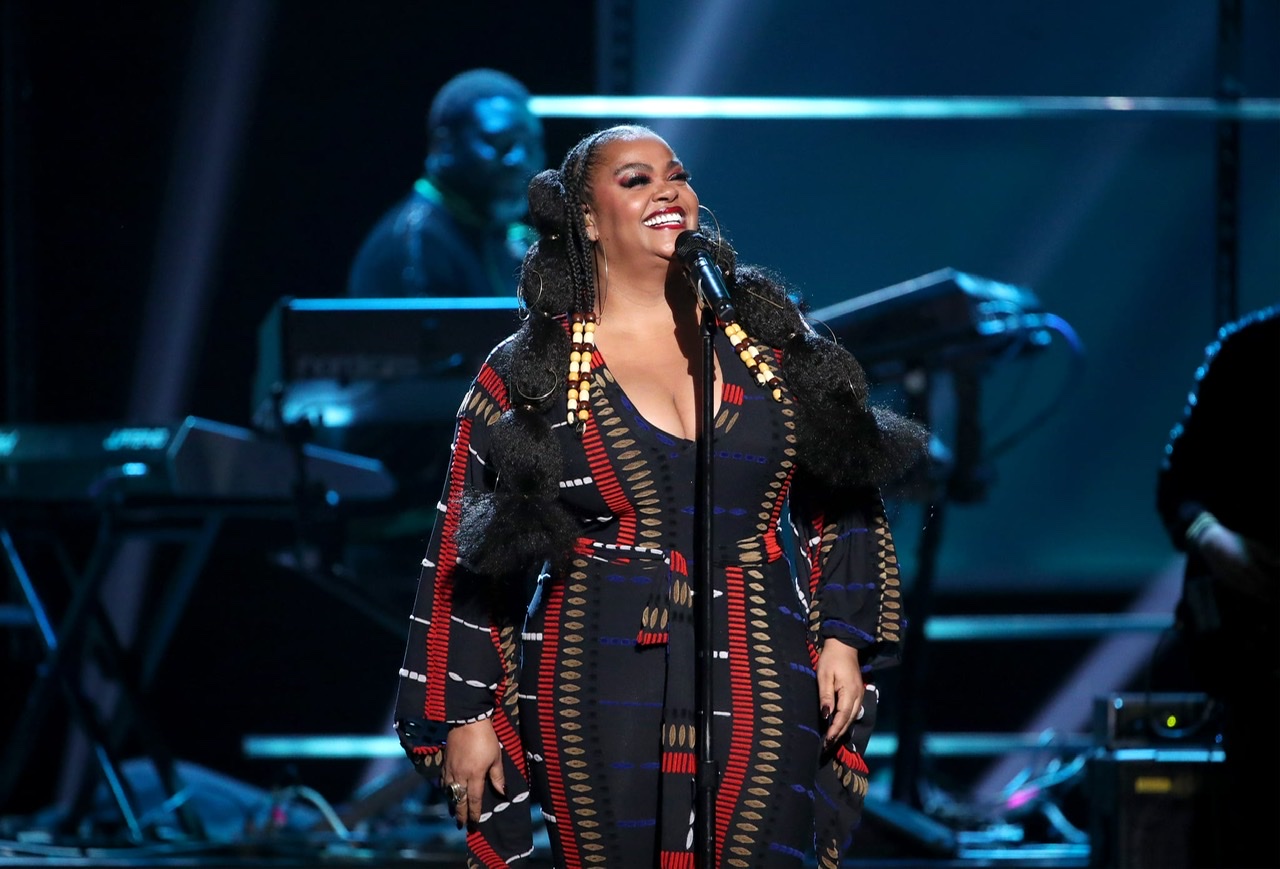 Within 10 years since the start of Rihanna’s musical career she became  the youngest solo artist to score 14 No, 1 singles on the Bill Board  Hot 100 – the fastest to do so She sold more than 100 million RIAA Gold & Platinum song certifications”  and a nine time Grammy Award winner who also counts 14 Billboard Music Awards among other countless music accolades. Aside from her incredible musical achievements and considerable impact in the music industry, Robyn Rihanna Fenty continues to add more credits to her burgeoning resume: Executive Producer, Fashion Designer, Actress, Business Entrepreneur and Philanthropist.

Despite all of these distinguished achievement Rihanna has not stop there. In September of 2017, she launched FENTY Beauty by Rihanna