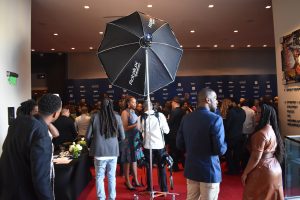 Fans Can Cast Their Votes for Their Favorite Nominees in General Categories at Vote.NAACPImageAwards.net until February 7 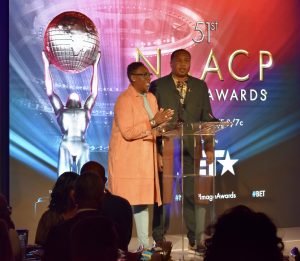 LOS ANGELES (February 1, 2020) — The NAACP celebrated the achievements of the 51stNAACP Image Awards nominees during a special luncheon today at the W Hollywood Hotel in Los Angeles. 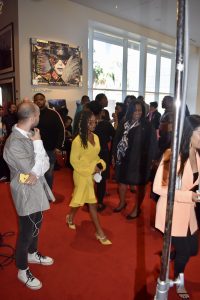 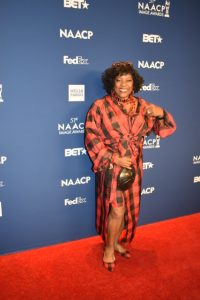 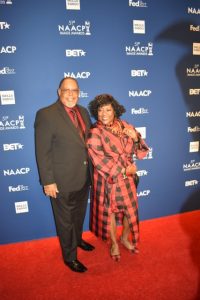 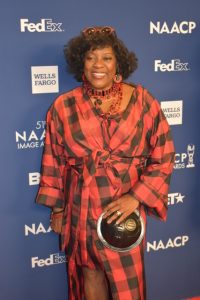 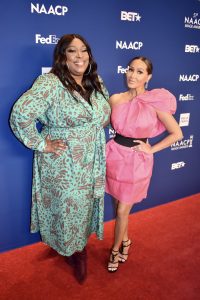 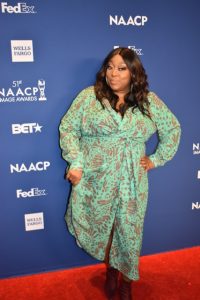 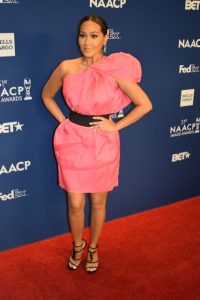 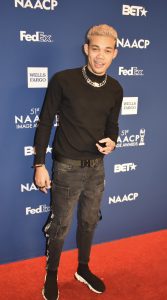 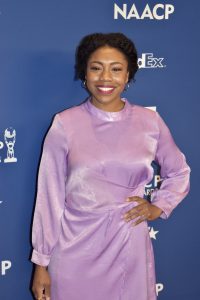 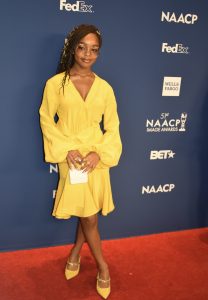 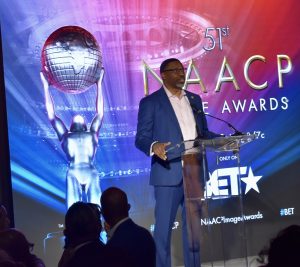 Highlights from the event included: 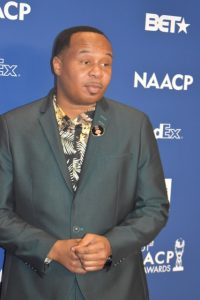 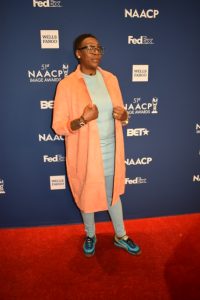 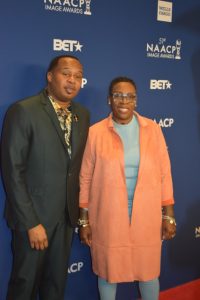 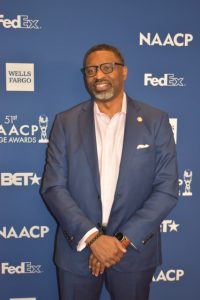 Please use the link below to access handout materials for editorial use. 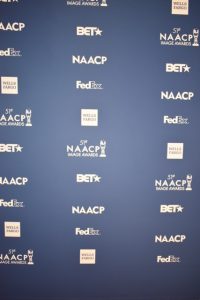 Winners of the 51st NAACP Image Awards will be revealed during the two-hour LIVE TV special which airs on BET on Saturday, February 22, 2020 at 8 p.m./7 p.m. CT from the Dolby Theatre in Pasedena.

Voting is now open to the public for all general categories of the 51st NAACP Image Awards. Individuals do NOT need to be members of the NAACP in order to cast their votes and are welcome to participate atvote.naacpimageawards.net/ All votes must be submitted no later than February 7.

Founded in 1909, the NAACP is the nation’s oldest and largest nonpartisan civil rights organization. Its members throughout the United States and the world are the premier advocates for civil rights in their communities. You can read more about the NAACP’s work and our six “Game Changer” issue areas at NAACP.org.