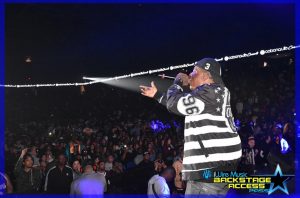 “Right now pushing the torch it’s just me & Young Noble, we’re the ones still carrying this flag all over the world” 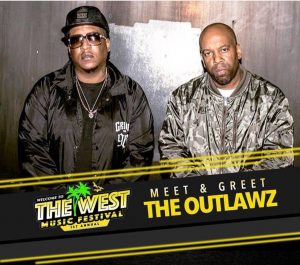 Edidon of the legendary hip-hop group The Outlawz stopped by Dash Studios as a special guest on The Kaliente Show. The Kaliente Show, which airs on Dash Discovery, spoke with Edi in late October of last year. Speaking very candidly, Edi Don talks about Outlawz, Tupac and future plans. Edi’s own show, The Dinner Club, also airs on Dash every Wednesday at 9PM on The City. 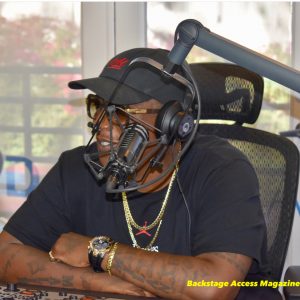 The interview kicks off talking about Outlawz single ‘So Amazing’ which was released on the 2017 album #LastOnezLeft. Edi sums the single up saying, “It’s about living your best life”.

The Outlawz, founded by icon Tupac Shakur, has always kept ‘Pac’s legacy alive in their music. When asked what was his biggest and dopest memory of working with ‘Pac, Edi remembers the personal connection that he had with his close friend. “I always tell people it was outside the studio when it was just us being friends, comrades and learning about life and building, discussing real-world topics, intimate discussions,” Edi explains.

The Hope Dealer also talks about the fallen comrades that the group have lost through the years. When asked about if they feel any pressure of going from seven members to two, Edidon says, “Right now pushing the torch it’s just me & Young Noble. We’re the ones still carrying this flag all over the world”.

Edi added, “Me and him (Young Noble) we really have a passion for what we do. It comes through in the music, it comes through when you see us live. I like to say I ain’t worked a day in my life, live your own dream”.

The Outlawz music has stood the test of time and their passion for music is still strong. Earlier this month O4L Online announced that there is an Outlaw TV mini series in the works. Titled “Outlaw Immortalz”. The series will be executive produced by Young noble, EDI DON and Napoleon. 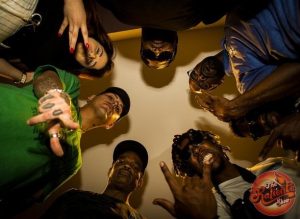 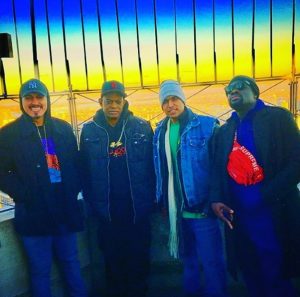 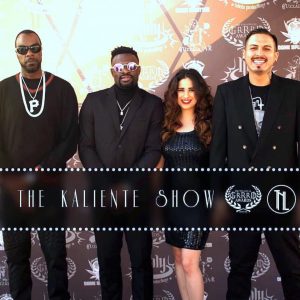 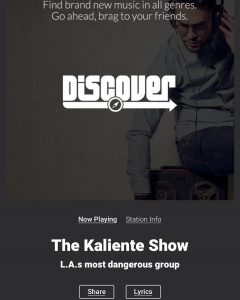