Cuzzalo Ink is a specialist American street wear  based in California U.S.A. Founded in 2011 by C-Lim (now referred to and better known as Cuzzalo Ink) and business partner David Orosco. 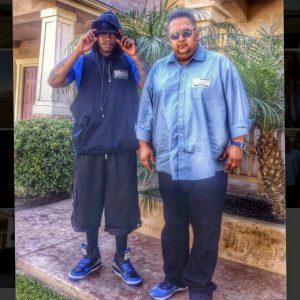 Cuzzalo Ink are the leader in custom masks, created and crafted by the companies highly skilled team of fabricators they offer an array of mask styles from full hockey masks (as seen and featured on the cover of Eminem’s ShadyXV double album) custom cut outs, Hannibal Lector style, as well as ‘high end’ hockey masks and latex ‘Rip Skin’, all custom designed to meet the specification and requirements of the individual client.2014.09.06-Shady-XV-Eminem-Cuzzalo-Ink-C-Lim-i-David-Orosco 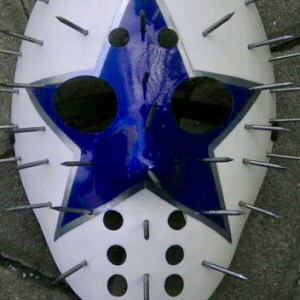 Cuzzalo Ink brands client base includes well known Hip-Hop artists such as Brotha Lynch Hung, Tech N9ne, E-40, Eminem, Crooked I of Slaughter House and Snoop Lion aka (Snoop Dogg) to name but a few. Custom masks have been featured in many music videos like this one in the Pomona City Movement Video  Pomona vs Everybody by RMM / Tha Return of Doggy Style  Records  Recording artist Pomona Drey. 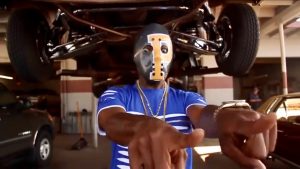 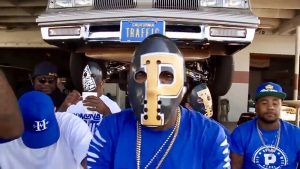 2012 Cuzzalo Ink aka C-Lim and David introduced a Halloween Party for the Cuzzalo’s and Cuzzalette’s, a place where the ‘Cuzzalo Community’ could commune for a day, relax, have fun, network, promote and meet like-minded people who shared the same interests. This being a massive success within the ‘Cuzzalo Community’ it has now become an annual event with Cuzzalo’s and Cuzzalette’s travelling far and wide from around the world. 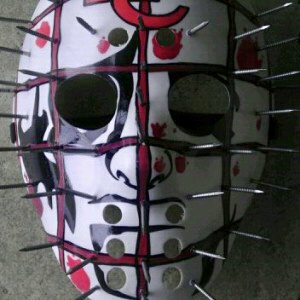 2013 Cuzzalo Ink brand was again on the rise, ever growing with more and more interest being displayed, it was at this time that C-Lim created his own alcoholic drink, a cocktail named Cuzza Ooze, this drink was to be aimed at fellow Cuzzalo’s and Cuzzalette’s. Due to the popularity of this drink C-Lim decided write a track about Cuzza Ooze and to feature the likes of Brotha Lynch Hung and many of his masked Hip-Hop clients, on what would become the Cuzza Ooze anthem, a special t-shirt design was then marketed with a front and a back print, the back listing the ingredient’s for how to make the now infamous Cuzza Ooze cocktail. 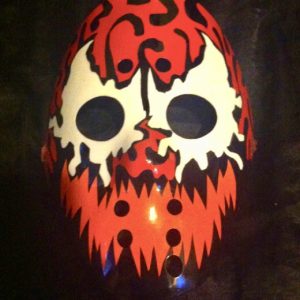 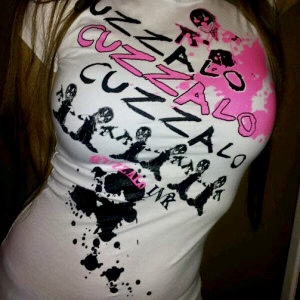 Early 2014 saw the introduction of Rip Ears by Cuzzalo Ink, in ear headphones (earbuds), available in 3 colors, blue, red and pink, these gained massive interest via retailers at clothing stores, music stores, and tattoo and piercing studios, reputable stockist’s carried the Rip Ears, across many U.S. states and Europe. 2014 also plays host to the much awaited, highly and eagerly anticipated Cuzzalo Ink ‘GRRRD’ Awards Ceremony. The founders of Cuzzalo Ink brand wished to show recognition and thanks to everyone who to date had supported their venture; this included everyone from publicists, fabricators, investors and individual hip-hop clients. The awards themselves are crafted by and are the creative handy work of one of Cuzzalo Ink’s gifted fabricators; Nelson Cooper. Well known among the Cuzzalo Community for his skill in creating Cuzzalo Inks latex and rip skin masks, the recent additions of latex masks being Twisted Insane and Tech N9nes faces.
BlueCuzzalo 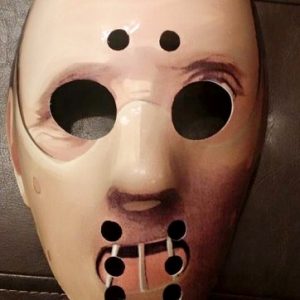 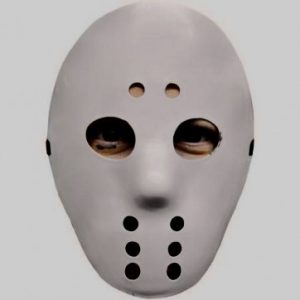 Cuzzalo Ink brand have been featured in many of the Underground independent magazines such as Grid magazine, One Nation magazine and Hustle Up magazine, as well as may radio features via stations across the U.S. Keeping with-in C-lims connection to the music world Cuzzalo Ink have been responsible for the sponsorship of independent artist Illest Uminati’s 2013 Illmerica tour and 2014 Northwest War Path tour. C-lim a growing public figure in the underground music scene now manages Brotha Lynch Hung and has organized and attended Brotha Lynch Hung’s Sicc of Da Industry tour in the U.S. 2014 which has also featured Gho5t. Whilst continuing to grow, maintain and expand the Cuzzalo Ink trademark and business ventures alongside David Orosco. 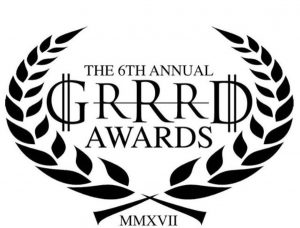 Cuzzalo Ink custom made masks, rip skin masks and clothing can be purchased via http://www.cuzzaloink.com European and U.K. mask sales can be made through http://www.dejavudoostudio.com Deja VuDoo is based in Lerwick, Shetland, U.K. is the only outlet for authentic and official Cuzzalo Ink street wear in the U.K.  http://Www.cuzzaloink.com