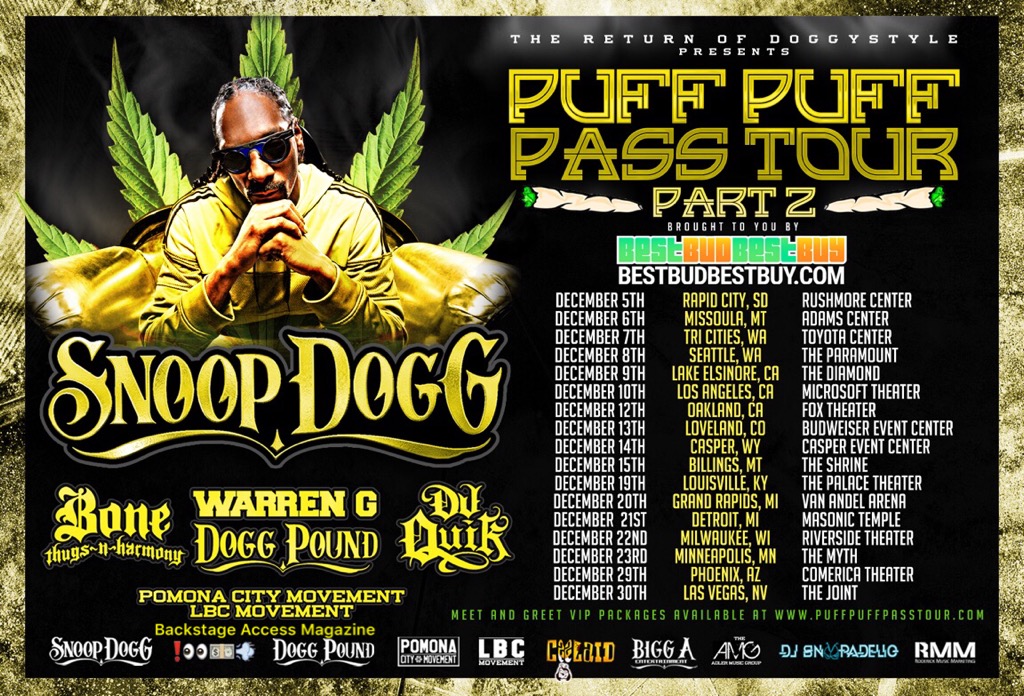 Mentored by the late Eazy-E, Bone Thugs-N-Harmony put Cleveland, Ohio on the rap map in the mid-1990s. The music of Krayzie Bone, Layzie Bone, Bizzy Bone, Wish Bone and Flesh-N-Bone featured a groundbreaking blend of rapping and singing that stands among the most distinctive and innovative in rap history.

With his landmark Regulate… G-Funk Era LP, Warren G helped usher in G-Fun, a sonic revolution that redirected the sound of rap with its laid-back vibe and equally chill vocal style.

For a complete list of tour dates and tickets go to www.puffpuffpasstour.com 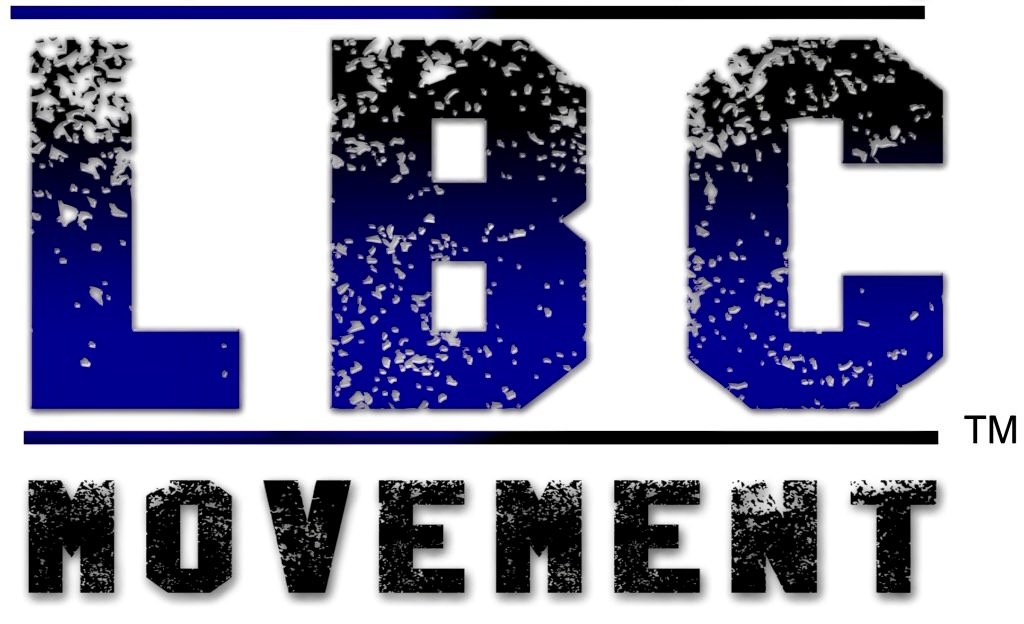